On the ancient origins of Vending Machines 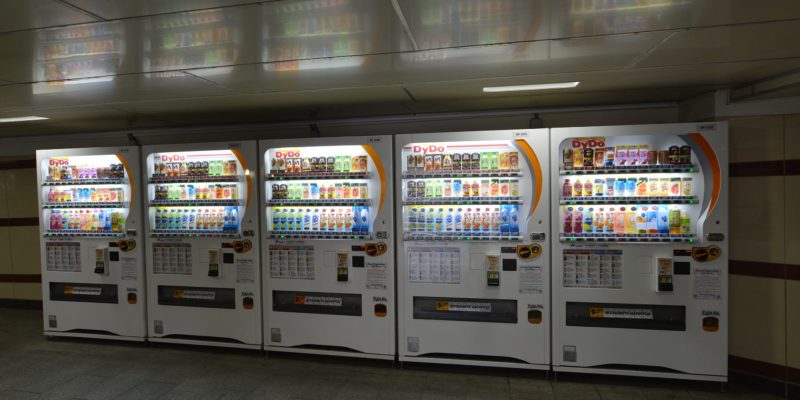 There is more to the vending business than what is caught by the beholder’s eye. If you think that vending machines are strictly a modern concept, you might be mistaken. When do you suppose the first vending machines were utilized- the 1950’s? The start of the 20th Century perhaps? Actually, vending machines go back hundreds of years. Contemporary vending machines are quite different from the first ones. The ancient Greek mathematician Hero of Alexandria created an apparatus that accepted coins and dispensed holy water. This was over 2000 years ago. Fast forward 16 centuries, and travel from Egypt to England. There, in pubs and taverns, could be found a brazen device that sold tobacco. By the early 19th Century, an English gent named Richard Carlile sold banned books from a vending machine. Modern vending machines, like the ones we are familiar with today, were built in the 1880’s. These machines were in the USA located in train stations and post offices, and vended post cards, stationery, and other related items. Drink machines arrived by the start of the 20th Century. The first ones dispensed soda pop into cups. Then in 1937, bottled drinks became the norm. Coke and Pepsi, respectively, started selling drinks through vending. After some tweaking with vending machines, evolution brought about the existence of snack machines. Around the year 2005, companies started to include credit card readers on vending machines. This was well received for numerous reasons, mainly due to customers not needing change back. Some different higher priced items started to become available through machines- items like medications, fishing bait, small toys, and laundry detergent. The vending machine arena has expanded tremendously, and now includes a diverse spectrum of assorted products available to consumers. Books, live bait, reading lights, and hold/cold food items are sold at vending machines across the planet. Vending machines are now a multi-billion-dollar business. Today, new payment options like Android Pay and Apple are available to the public, so there is little doubt that sales will continue to increase. Artificial Intelligence is now becoming more commonplace, enabling folks to purchase multiple things from vending machines. Your business may prosper by containing a vending machine. Whether it is to serve employees, customers, or both, it will make people’s lives a little better. The vending business is our specialty. Contact Atlanta Vending Pros today to be your vending supplier! 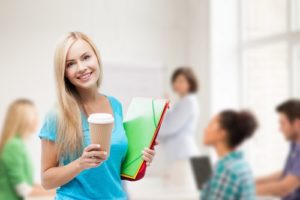 How schools benefit from vending machines 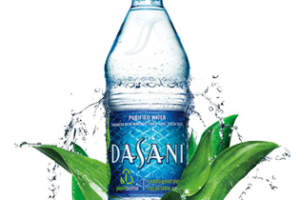 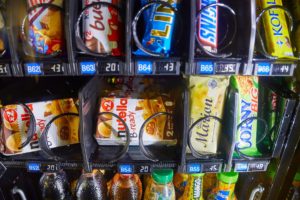 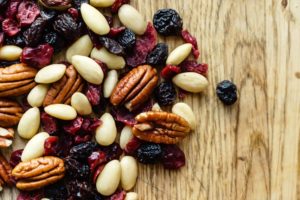 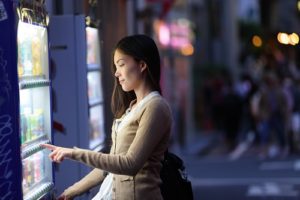 How hotels prosper from having vending machines 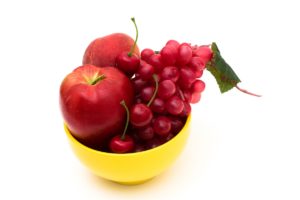 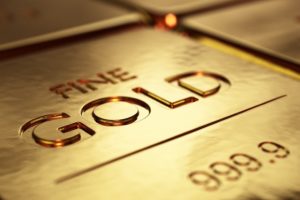 Oddities of the vending world 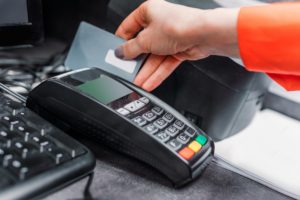 Vending machines in a cashless world 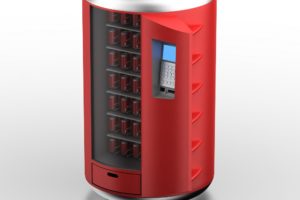 Before getting vending machines… 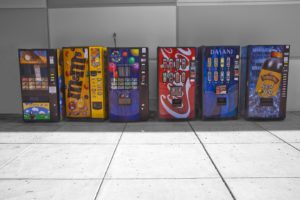 What’s happening in the vending world? 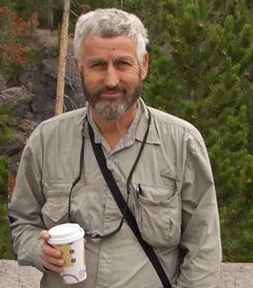 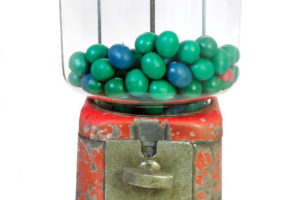